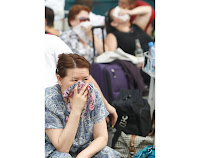 Email ThisBlogThis!Share to TwitterShare to FacebookShare to Pinterest
Label: Essai 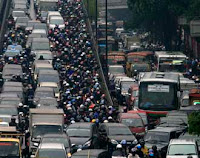 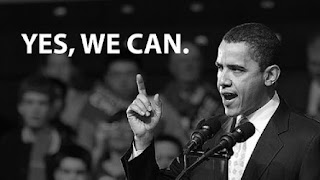 A Military Buildup Phenomenon on East Asia: Indirect Balancing for “Self Help” System

by Daniel Awigra
East Asia is the most dynamic and fastest growing region[1]. As an economic promising region, East Asia still has a serious problem on its security aspect. The tension between Japan and China, Japan and North Korea, China and ASEAN’s countries on South China Sea, China and Taiwan still on the dynamic position; up and down.
It was a very recent phenomenon a month ago in the East Asia. Two cases have been increased in the same time. Those cases are conflict between China and Japan on Senkoku islands (Japanese term) or Diaoyu islands (Chinese term), and the friction between China, Taiwan and four ASEAN members; Malaysia, Brunei, Vietnam, and Laos on Spartly and Paracel Islands. Both of two conflicts have the same similarity, that is, China as the most important actor and China has been increased it aggressively.
To Japan, China spread this conflict not only to territorial problems, but also to linkage to economic problem. China warns to limit mineral export to Japan and this warning made instability on the industrial based on technology society in Japan.
With the four ASEAN’s members, China has kept fight to claim that Spartly and Paracel islands are belong to China as China’s historical claim. And China didn’t want to solve this problem on ASEAN level. China wants to solve with bilaterally way. Those conflicts, by nature, ‘invite’ U.S to intervene. The United States also played a significant role in the Diaoyu/Senkaku territorial disputes between China and Japan, at least at the initial stages. Even the current US position regarding this dispute remains ambiguously neutral. The historical fact is that when the United States returned Okinawa to Japan in 1971, the Diaoyu/Senkaku islands were included in the package.[2] 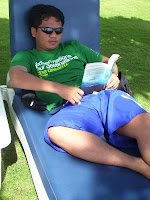 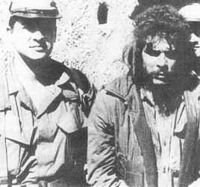